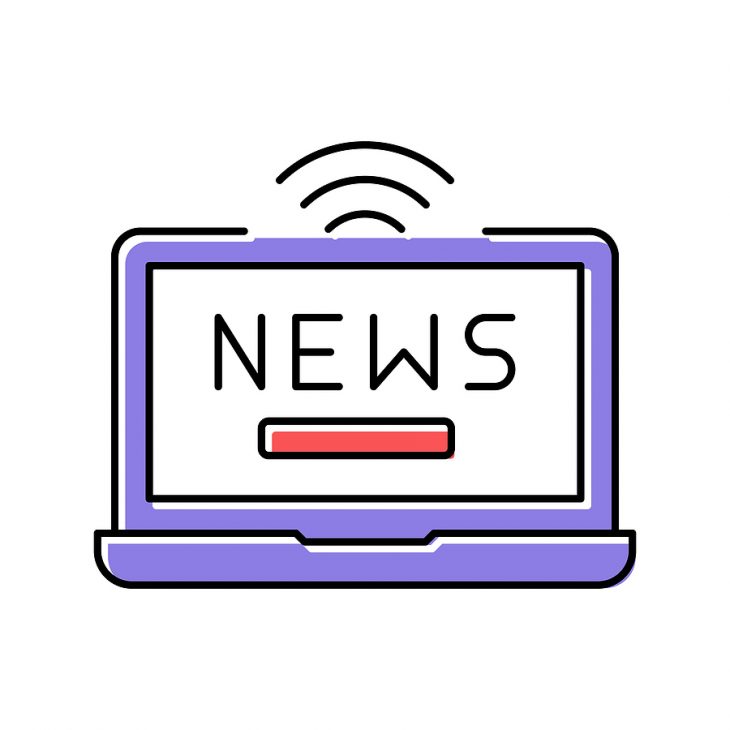 HERITAGE MINISTER PABLO Rodriguez’s announcement last week that the federal Liberals are about to introduce an Online News Bill means a second rescue mission in four years to steady the finances of Canadian news journalism.

This time it’s not government money but industry money: a Canadian knock-off of Australia’s Media Bargaining Code will give publishers and broadcasters the leverage they need to obtain fair compensation from Google and Meta for using journalists’ news content to grow their audiences and make money on Search, YouTube and Facebook NewsFeed.

We’re long past debating whether the advertising-dependent business model for written and broadcasting journalism, especially local news, is broken.

It’s broken because Google and Facebook broke it: not because they are vandals but because advertisers are abandoning mainstream media for Big Tech’s targeted advertising.

The unintended consequence of Big Tech’s innovation is a wedge driven deep between news organizations and the advertising dollars that historically subsidized news consumers, often up to 100% of the cost of journalism. While news publishers have worked hard to close the gap by increasing paid subscriptions, especially with niche market or affluent readers, the mass market audience shows no sign of ever paying the full freight for news.

The real loser is democracy: as newsrooms shrink and shutter, a less informed electorate is a five-alarm fire; made worse by the disinformation on social media which only seems to intensify day by day.

The threat to democracy is why the government is stepping in once again. Prior to Ottawa introducing its journalist salary subsidy in 2019, publishers’ advertising revenues had fallen 57% in seven years. Since 2019 ad revenues have plummeted a further 40% for publishers.

Ad dollars sponsoring television news are declining too: TV has lost 50 cents of every ad dollar that has vanished for publishers. The major networks’ local news stations have operated at a substantial loss every year since 2012 (please see chart below).

The Online News Bill will realign the lopsided bargaining power between Big Tech and Canadian news organizations over a fair price for content – whether posted online by media organizations or by citizen uploaders – that draws audiences monetized by Google and Facebook. The Bill will authorize news publishers and broadcasters to bargain collectively in groups of like-sized organizations backed up by binding arbitration.

The arbitration provision gives Facebook and Google the opportunity to pitch their much-repeated argument that they owe nothing to the news media because their mass dissemination of news content helps the media to sell subscriptions or ads.

The merits of that provocative valuation are difficult to square with the fact Google and Meta – now seeing binding arbitration on the horizon – are scrambling to strike pay-for-news deals with publishers in Canada and around the world, but crucially on austere terms they dictate in one-on-one negotiations.

Because the Bill will referee commercial relationships between Big Tech and news organizations, it ought to be less controversial than the 2019 federal program of direct government aid to written journalism.

But the advantage of the 2019 aid program was its public accountability: the federal assistance is available only to legitimate news organizations; employing a salary subsidy treating all publishers alike; supporting only original news reporting; and administered arms-length from politicians.

This new Bill will regulate private money between private parties. Minister Rodriguez has promised transparency. We will see if the Bill prohibits Big Tech from playing favourites among news organizations which has been an issue in Australia. It’s also important that the Bill guarantees that Big Tech’s compensation for journalism gets spent by news organizations on hard news and information.

Whatever version of the Bill passes the Commons, it may still not be the savior that Canadian news outlets are hoping for. The compensation outcomes in the Australian media industry serving a smaller population of 26 million reputedly totaled $180 million annually for all publishers and broadcasters combined. That suggests the payday in Canada might be much less than projected by News Media Canada and not the silver bullet to save journalism from oblivion.

There could be an even better way to support journalism.

We already have the 2019 “taxpayer-pay” federal program pegged at $14,000 per journalist (although television companies are currently excluded, even for their website operations).

A comparable “profiteer-pay” news-subsidy could result from an Online News Bill.

There is the untapped potential of philanthropic contributions to journalism that were legalized in 2019 but still require for-profit (but unprofitable) news publishers to dissolve their corporations, something that doesn’t go down well with shareholders and creditors.

We also have successful experience in TV news with industry cross-subsidies like the CRTC-mandated Independent Local News Fund that requires cable companies to transfer 3/10ths of 1 per cent of revenue to TV stations not owned by the major networks.

Put it all together and there is an opportunity to create a private-public superfund of journalism subsidies combining all government and industry resources into a single coherent program governed by a publicly accountable agency.

If that’s too ambitious a plan, the Online News Bill should staunch the bleeding in Canadian journalism for a few years, and that’s a good thing. 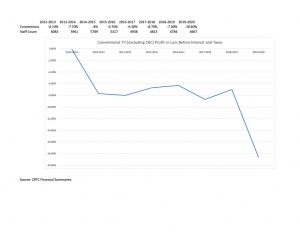