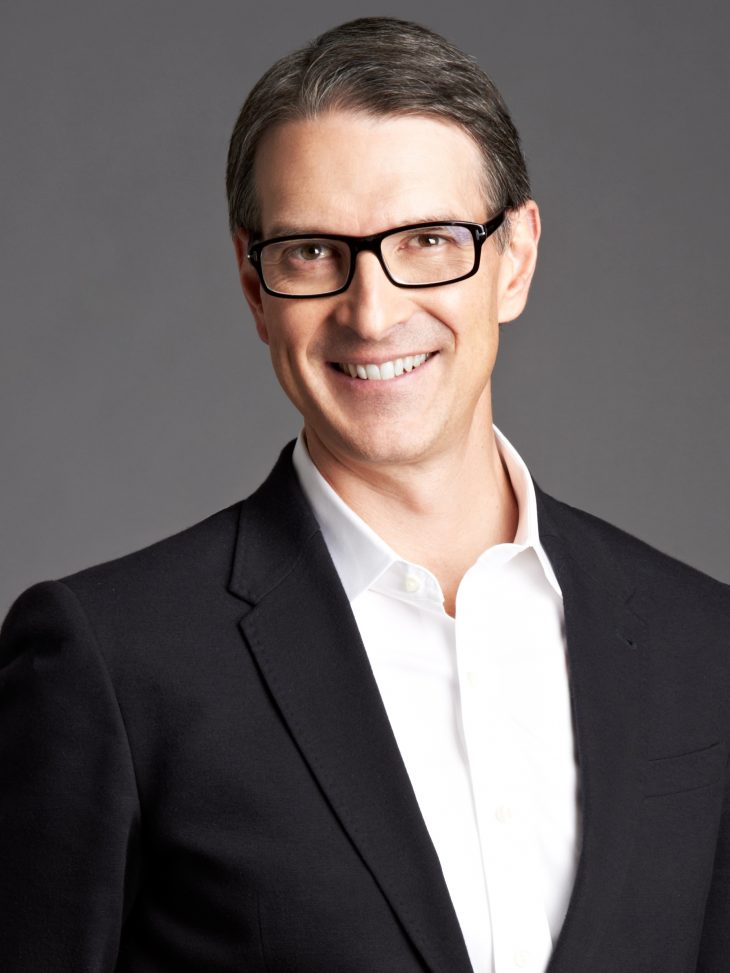 WITH CANADIAN SERVICE providers finally deploying their 3500 MHz spectrum, a new era of 5G is among us – the era of 5G+.

“This next evolution of the rollout is the one that really starts to unlock… super high speeds, home Internet in rural markets and then true business applications, so it’s really exciting,” said Jim Senko (above), Telus president of mobility solutions, in an interview with Cartt.ca.

Currently, 78% of the Canadian population has access to Telus 5G – a number that is expected to reach 80% by the end of the year.

“So, our efforts are now pivoting to implementing the 3500 MHz spectrum,” Senko said, explaining that it “improves the experience” through super low latency, increased capacity, and significantly higher speed.

“It’s the pivot point that starts to unlock a lot of the business-to-business applications.”

Single digit latency will “drive things like edge computing,” Senko said, adding “you can do network slicing, you can enable IOT (Internet of things) because the energy consumption is lower, so your battery life is a lot longer.” Lower latency will enable applications such as real time traffic management and farm equipment that can run autonomously.

And consumers are choosing unlimited plans at a faster rate now, Senko said. “So those customers that would have taken maybe a Koodo offering are now taking a Telus unlimited plan,” he said, later noting Telus is seeing its mix of new subscribers shifting towards Telus and 5G. (Koodo does not offer 5G.)

The other consumer win coming with this new phase of 5G and the deployment of the 3500 MHz spectrum is rural fixed wireless solutions, enabled by increased capacity, for communities that cannot be served with a fibre connection. “This now allows us to serve rural communities, Indigenous communities with 100 meg service, which is quite good,” Senko explained. “We’re able to bring the digital economy to more people and then we’re able to increase our addressable market, which is great.”

In terms of speed, “our 5G+ speeds will go from a Gig to 3 Gigs, so it’s like a three times speed boost on that front,” said Senko.

The deployment of 3500 MHz spectrum by Canadian telecommunications service providers has been long awaited.

There has been some concern about the speed at which both the 3500 MHz and 3800 MHz spectrum (both important for 5G) have been made available in Canada given “other countries have already rolled out in those spectrums,” Senko said.

While the 3500 MHz spectrum was auctioned off last summer, the rules and framework for the 3800 MHz auction have only just been released.

The framework announced for the auction “was very smart and followed… international best practices,” Senko said, noting Telus is very excited about it.

The 3800 MHz auction will include a 100 MHz cross-band (3500 and 3800) spectrum cap and no spectrum set aside for smaller service providers.

This ensures “fair distribution of spectrum across the carriers without artificially inflating the price… and it also prevents players from sitting on the spectrum without using it, which has been a problem with set asides,” Senko argued. “It also makes 150 MHz available for anyone other than the national carriers, so it supports the regional carriers to get what they need as well,” he added.

“I think it’s a fair outcome and it’ll ensure spectrum gets used, which is important and that more investment is going into building reliable, secure 5G networks and also the applications that run on top of it.”

It is also the outcome Telus argued for in its submission to the government on the auction format. In the submission, Telus supported a spectrum cap and “vehemently” opposed set asides, which in the 3500 MHz auction led to Quebecor subsidiary Videotron acquiring licences in Western Canada that the national service providers were unable to bid on. (Telus challenged the government’s decision to allow Videotron to bid on set aside spectrum in the west in court, but the Federal Court decided not to complete a judicial review on the matter.)

While Rogers argued in its own submission to the government on the auction format that having a spectrum cap would benefit Telus (and Bell due to their network sharing agreement), Senko argued that is not the case as Rogers and Bell have 3500 MHz spectrum they acquired before the auctions that they did not have to put back into the pool. “So, they get to keep their spectrum and then this (auction framework) allows Telus to acquire spectrum up to 100 MHz, as well as the regional operators – so, I think it’s very fair.”

“I think the thing that we’re most proud of is the consistency of our results,” Senko said.

“We’ve really been able to have consistent quarter over quarter, strong financial and operational results.”