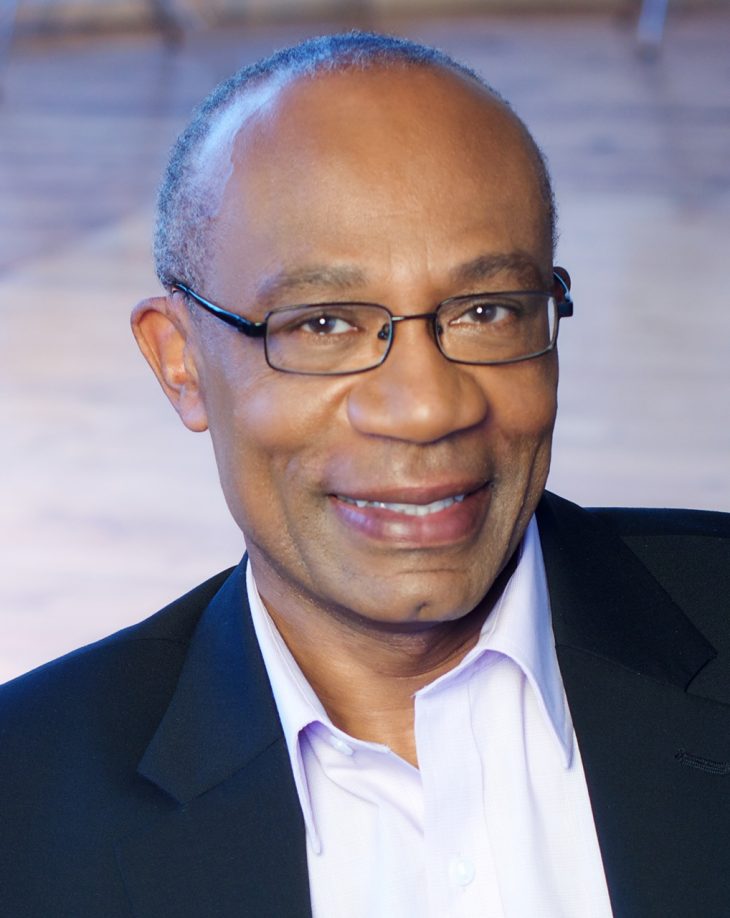 “That’s representation, not inclusion,” Grange told our Bill Roberts in a recent interview for the Cartt.ca podcast. Without people of color in decision-making roles, or “power-broker” positions like executive producer, or even higher up – and there are very few Black, Indigenous and people of colour in such jobs in Canadian media – the industry can’t claim to be making progress. So much remains to be done.

What are those six and how must organizations work to implement them? Please click here and listen to find out.