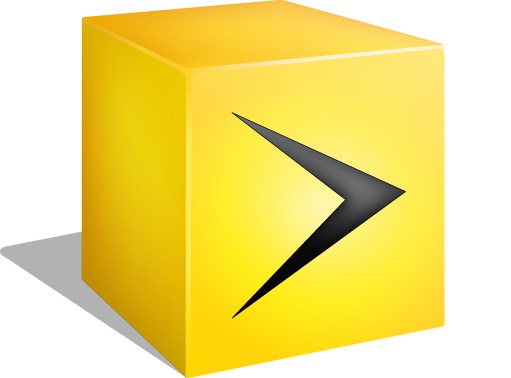 CEO Péladeau has already said he is interested in Freedom Mobile

MONTREAL – Quebecor CEO Pierre Karl Péladeau has been making headlines in recent weeks by suggesting he is interested in acquiring Freedom Mobile in the event that condition is forced by regulators as part of a Rogers-Shaw merger. Now, he’s sending lobbyists west to familiarize the brand.

During a conference call related to his company’s first quarter earnings report this month, Péladeau expressed interest in taking Videotron’s brand nationwide. He said regulatory conditions are better now, following the CRTC’s decision to give regional carriers access to the wireless infrastructure of the large national players, for his company to branch out of the motherland.

By the time he made those comments, his company had already registered in late April to communicate with government officials in Alberta, Shaw’s home territory, and British Columbia, which appears to be the first time it has registered to lobby officials there.

In the latter, Quebecor registered to “engage with government and promote competition and consumer choice in the telecommunications sector in B.C.” In the former, it is registered to update “officials on Quebecor’s views regarding the proposed acquisition of Shaw Communications by Rogers Communications.” Both registrations will target the innovation ministries and the offices of the premiers.

We contacted Quebecor to ask about the western lobbying efforts but have yet to receive a response.

Péladeau said on the May 13 conference call that the fourth player has brought down wireless prices in those markets and allowing Rogers and Shaw to keep Freedom after a combination would eliminate that trend. Then, in a May 20th column in the Globe and Mail, Péladeau insisted the federal government must maintain its four wireless players policy and said despite Shaw executives saying the wireless game is too much for an independent, “I refuse to endorse this pessimism.”

Soon after the proposed deal to merge the two cable giants was announced in the middle of March, opinion about concessions focused on Shaw’s Freedom Mobile, and for good reason: the wireless brand can largely be credited with forcing the hand of the large national brands to provide more data for less.

And even as Rogers, Bell and Telus sought to move over to equipment financing for devices – allowing customers to pay the full cost of the device but over a period of up to two years to close the revenue gap made by the move away from no overage fees – Freedom was right there still subsidizing devices.

Péladeau also wasn’t under the illusion that Videotron would be the only interested party in Freedom, and his comments in front of the House of Commons industry committee and the May 13 conference call appear more like pitches for why Videotron is the better carrier to take on the fourth-player mission than others.

“We will probably not be alone,” Péladeau said in the conference call, “but we certainly have the expertise to run a wireless operator and the capacity of doing so successfully,” he said.

While John Bragg, owner of Eastlink said recently that it is interested in Freedom, observers quickly pointed to Montreal-based Cogeco after the proposed deal was announced.

If there was ever a time for Cogeco to get into the wireless business – a venture it has been held off due to what it has said was an unfavourable regulatory environment, including unbalanced and expensive spectrum auctions – it would be now. After all, the company has said it appears the regulatory environment, following the CRTC’s decision on regional MVNOs, gets it closer to entering the market.