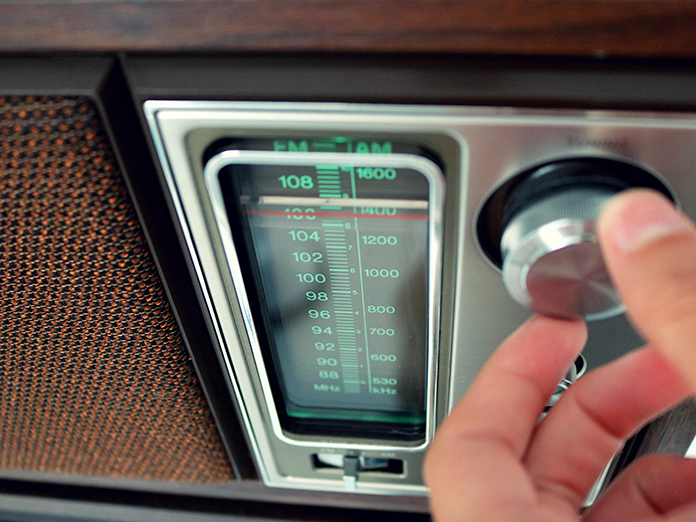 HURRICANE FIONA RECENTLY tore a swath through the Atlantic coast leaving tens of thousands of Canadians without power, water, heat or access to supplies. They pulled out their radios and some batteries and tuned into their community radio station. It was the only source of local information they could rely on.

CFIM in the Magdalen Islands ordered pizza, bought bottled water, and broadcast survival information right through the storm. At CKOA in Cape Breton, the entire station shifted on its foundation while the team stayed on-air. Callers told CKOA they were the only voices they could hear for days, and it helped them survive and provided essential information for when it was safe to head to emergency shelters.

This is what community radio does best and a series of newly-released research reports show Canadians want more of it. Since 2017, research shows an increase of more than 4.4 million listeners tuning into community and campus radio nationally with listenership up 14% during that time, according to a study conducted by Abacus Data in partnership with National Community and Campus Radio Association (NCRA/ANREC). It also indicates 60% of the coveted 18-29 demo listen to community radio.

As the government focuses increasingly on an antidote to the disinformation age we currently live in, the need for local news is increasingly urgent. They are looking for reliable local information and the study shows they are finding it in community broadcasting with 66% of respondents saying they get local news from community and campus broadcasters.

The reason local news is widely regarded as a key solution to disinformation is the personal connection to the news source and to the listeners. They know the voices behind the microphone, and they can be sure, blue check mark or not, they know the thumbs on the phone.

Alex Freedman is the Executive Director of the Community Radio Fund of Canada (CRFC). Prior to joining CRFC, Freedman served as Deputy Chief of Staff to the National Chief of the Assembly of First Nations in Ottawa and Chief of Staff to the President of Laurentian University in Sudbury, Ontario. He previously had a career in journalism as an investigative reporter for CBC’s The National and CBC Winnipeg, and later as Senior Producer and Bureau Chief for the CBC in Québec City.