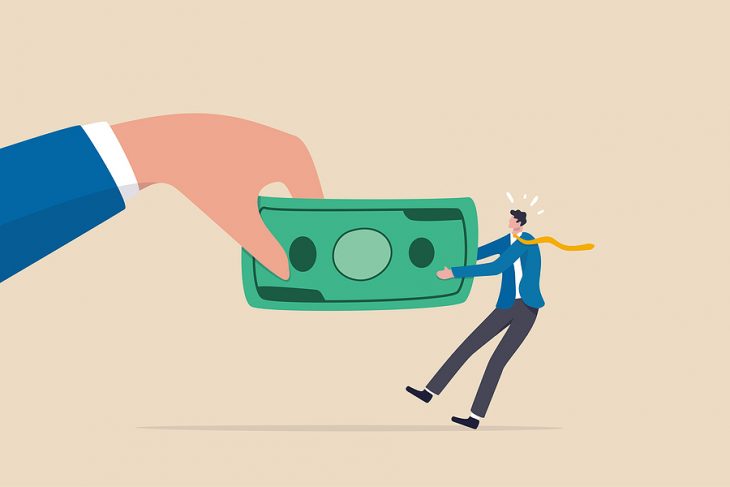 IN JUNE, THE CRTC renewed CBC/Radio-Canada’s broadcasting licences on terms that caused widespread indignation. Dozens of organizations protested that the new conditions of licence constitute a major departure from the mission of a public broadcaster. Last Thursday, the Governor General in Council ordered the CRTC to reconsider its decision, bearing in mind that the national public broadcaster must continue to make “a significant contribution to the creation, presentation and dissemination of local news, children’s programming, original French-language programming and programming produced by independent producers.”

That order is good news for Canada’s production industry and we welcome it. However, there’s nothing in it for private broadcasters: nothing about the advertising dollars the CBC/Radio-Canada is gobbling up, nothing about the need to focus the CBC/Radio-Canada’s mandate so that its programming complements that of private broadcasters instead of competing with them. Private broadcasters are a vital part of Canada’s television ecosystem. Today, their future hangs in the balance, whereas Canada’s production industry has never been more robust.

The mandate letter the Minister of Canadian Heritage received from the Prime Minister calls for him to increase CBC/Radio-Canada’s funding “to make it less reliant on private advertising, with a goal of eliminating advertising during news and other public affairs shows.” This would have been a good opportunity to act on that mandate. The ultimate goal should be to eliminate all advertising on the public broadcaster.

For too long, the CBC/Radio-Canada has been wandering further and further from its mission under the Broadcasting Act. While receiving tax dollars to the tune of more than a billion dollars a year, the public broadcaster has been behaving increasingly like a private broadcaster and chasing after ratings and advertising dollars. This unequal competition from a crown corporation places struggling private broadcasters at a hopeless disadvantage.

Advertising is the sole source of revenue for private over-the-air television stations. If you add up its advertising revenues and the lavish public funding it receives, with no accountability, CBC/Radio-Canada has financial resources that dwarf those of any private broadcaster. So it’s able to sell commercial time at cut-rate prices, a form of unfair competition that is tantamount to dumping and is pushing private broadcasters ever closer to the brink.

The difficulties facing Canada’s private broadcasters have been compounded by the emergence of global behemoths like Amazon and Netflix, which are trampling local cultures underfoot and sucking the lifeblood out of national cultural industries without even realizing it.

Is it in the public interest for the CBC/Radio-Canada and foreign online giants to become the sole source of news and entertainment for Canadians? Is it not the job of the government—and the CRTC—to protect the diversity of voices? There can be only one answer to this question.

The government’s failure to act is undermining Canada’s entire broadcasting ecosystem, and particularly the private broadcasters that are its backbone. To restore balance and create a semblance of a level playing field, it is imperative that advertising be eliminated from all of CBC/Radio-Canada’s platforms. Commercials disappeared from its radio service years ago and listeners haven’t missed them. Public broadcasters in many other jurisdictions the world over are commercial-free. The time for Canada to move in the same direction is now.

Canada must protect its diversity and build a public broadcaster worthy of the name.

*You can read CBC/Radio-Canada’s response here.