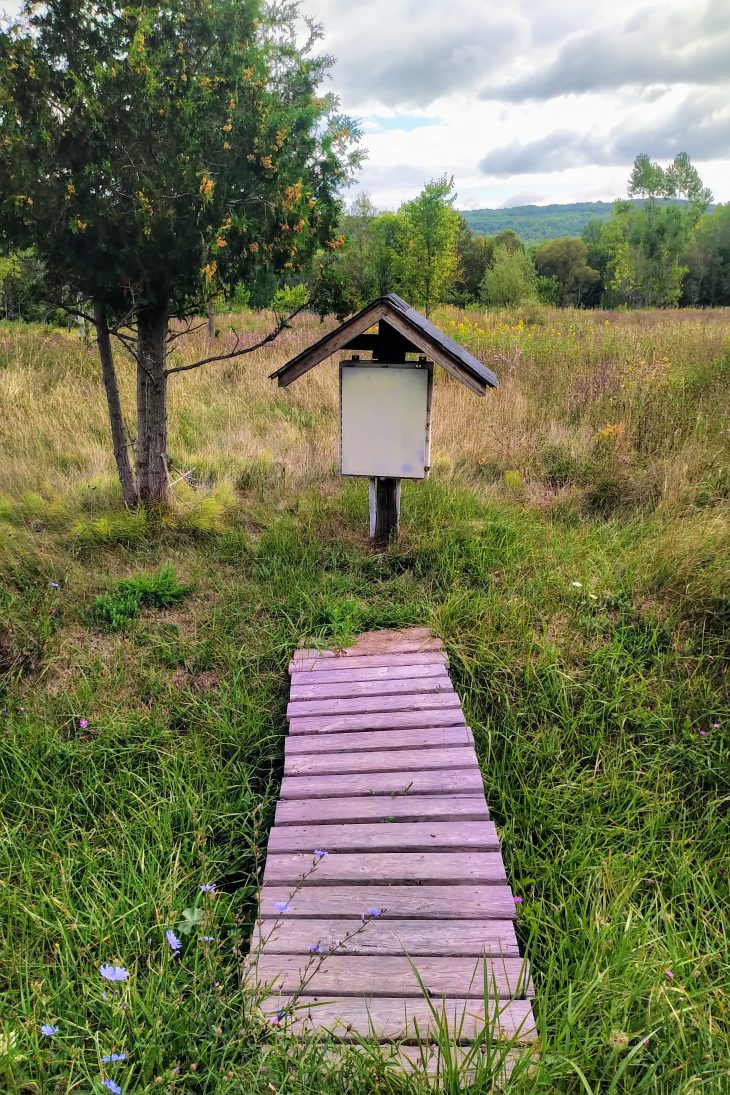 LARGE INTERNET SERVICE providers have been the recipients of the vast amount of funding from the Universal Broadband Fund that had been allocated as of June 30th, 2021.

The Rapid Response stream of the UBF is living up to Thomson and the CCSA’s expectations.

“We actually were quite pleased when the UBF was announced that in putting it together officials had appeared to have listened to the input of smaller providers from across the country and their representative associations,” Thomson said in an interview with Cartt.ca.

Previous funding programs have not been “friendly to smaller applicants who didn’t have the resources and the time to put into the lengthy applications,” according to Thomson. They also “did not take into account that in a number of communities across the country you didn’t need millions and millions of dollars to advance broadband.”

CCSA has been pleased that the process of applying for the UBF’s Rapid Response stream funding “was more simple [and] that the grants were going to be of various sizes,” Thomson said.

However, the funds allocated outside of the Rapid Response stream are not being distributed as equitably across different types of ISPs thus far.

The core part of the UBF funding is allocated for longer term projects. The first of such projects to be announced was the Canada-Quebec Operation High-Speed project, which is to bring high-speed Internet to almost 150,000 homes. Half of the funding for it came from the Government of Quebec, while the other half was confirmed by Innovation Canada to have come from the UBF.

When Thomson took into account how the funding from Operation High-Speed was being distributed among ISPs, he found most of it was going to large companies.

Based on the combined numbers of the Rapid Response stream and the half of Operation High-Speed funding that came from the UBF, it is clear that large ISPs are the ones reaping the benefits of the fund as Videotron, Cogeco, Bell, Telus and Rogers account for 70.8% of UBF funding allocated. When Eastlink and Xplornet are included, that number rises to approximately 80%.

“My understanding is they reached out to the largest players because it was the simplest, fastest thing to do.” – Jay Thomson, CCSA

It is unclear exactly how ISPs were selected to receive funding from Operation High-Speed. “My understanding is they reached out to the largest players because it was the simplest, fastest thing to do,” said Thomson.

One CCSA member informed him that “they were advised that the government or governments felt that because of their size they didn’t have the capability to undertake the projects that were necessary.” This was a surprise to them since they had already successfully rolled out broadband in many areas, according to Thomson.

Seeing “the overwhelming amounts of funds [from Operation High-Speed] that were allocated to the largest providers without the smaller ones seemingly even having an opportunity, went entirely counter to everything that we had been told and had expected would be the way the program would be run,” Thomson said.

There is potential for the gap between the funding large ISPs and smaller ones are receiving from the UBF to widen even further as Cartt.ca has learned through a source the Province of Ontario, in addition to the $2.8-billion for broadband infrastructure it announced in March, is seeking funding from the UBF for rural broadband projects, too.

Before Quebec’s Operation High-Speed, CCSA was not concerned about how UBF funds were being distributed as it followed what they had been told by the government they could expect. Now, however, there is concern other programs may follow a similar process to Operation High-Speed, which lacks transparency and differs significantly from how they had been assured funding would be allocated, according to Thomson.

“We’re concerned that this focus on the larger players is going to have a detrimental impact on the ability of consumers in rural areas to actually get the kind of service that they are used to getting, and that they want to get from their local provider,” he said.

ISED was unavailable to respond to questions before deadline, we will update the story as more information becomes available.