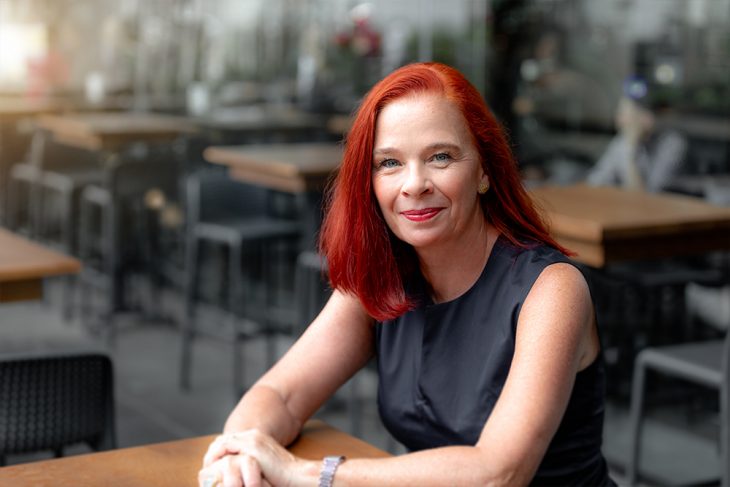 IN ANOTHER CRUEL TWIST of this pandemic, just when trusted local news has never been so important, its survival is in peril.

If there’s one thing this COVID crisis has shown us, it’s that accurate information can literally be a matter of life and death. And the most critical information is often the news that is closest to home: Is my child’s school safe? What businesses are open or closed in my community? Where can I get a COVID test? What can I do, safely, to support my parents in their retirement home?

Since this pandemic officially began in March, 26 Canadian news outlets have closed, including 12 community newspapers — papers like the Selkirk Journal and the Souris Plaindealer.  Since 2008, more than 285 news outlets have disappeared across the country, according to the Ryerson Local News Research Project. Many of those left have been forced to trim their newsrooms to survive in the face of declining revenue. We have all come to realize that what was once a business, well paid by advertising, is today a vital public service in search of a new business model.

This local story is now also a national one. Fewer journalists and reduced news coverage mean a decline in accountability and diversity of voices — a very real threat to our nation’s democracy.

Some have suggested that the solution is to weaken public broadcasting — that if CBC/Radio-Canada didn’t have websites or advertising revenue, then private media companies would benefit. But in fact Google and Facebook now capture more than 78% of all digital advertising revenue in Canada. CBC/Radio-Canada’s share is less than 1% — money that helps maintain the services we provide to Canadians. Public broadcasting is not the problem — but we are part of the solution. We have been working to help other local media in ways that make sense for them, because we believe that supporting local news is in the public interest. Here is just some of what we’re doing:

We share resources with media partners for investigative journalism. One notable example is the Implant Files, a collaboration between the Toronto Star, CBC News, Radio-Canada Info, and the International Consortium of Investigative Journalists that exposed lax approval, regulation and oversight of Canada’s medical-device industry, and was recognized with a Michener Citation of Merit. Or the Toronto Star/CBC News series into how the world’s largest ticket supplier facilitates mass scalping of its own tickets.

In Winnipeg, our local CBC station has been running a pilot project with the Winnipeg Free Press, to improve local coverage by coordinating our resources on weekends and cross-linking to each other’s stories online. We want to expand this project to other communities.

We are encouraging Winnipeg Free Press subscriptions with discounts for those who are signed up to CBC Gem, our English-language video streaming service. In Quebec, Radio-Canada is providing free traditional and digital media ad inventory to support subscriptions to local news partners in Ottawa, Saguenay, and Trois-Rivières.

We are increasing our attribution and hyperlinking practices, so that Canadians get the best context possible for the stories we — and others — are covering.

And earlier this month, to coincide with National Newspaper Week, CBC/Radio-Canada launched Local News Matters — a searchable directory for Canadians of the local media in their community, with links to subscription or donation information, where available. Our message is simple: We encourage you to find a local news organization you trust and support it. Good journalism matters. We will continue to add more media, including broadcasters, to build on this initiative in the months ahead.

We work to ensure better perspectives, better journalism, by offering fellowships and training with the Canadian Journalism Foundation, to early-career Indigenous journalists and starting this year, Black journalists. Radio-Canada’s Programme reporter multiplateforme trains reporters for future careers, and at CBC Vancouver, we run a Junior J-School for high school students curious about a future in journalism,

We are bringing more local stories to our national networks so that Canadians can see and hear other points of view from all parts of the country. CBC Indigenous in particular brings national attention to the issues and perspectives of Indigenous people.

“Democracy depends on a healthy news ecosystem, with a wide range of trusted sources. As all media look for new models that will support journalism in the future, there is no single solution — yet. But there are some encouraging experiments.”

We are partnering with public libraries to reach out to more Canadians, especially new Canadians and those who may not have Internet access.

In reality, the presence of CBC/Radio-Canada has helped moderate some of the worst effects of the decline of local news. It has been an equalizing force, ensuring that all Canadians continue to have access to quality news and information. We are present in more than 60 communities across the country, in English and French and eight Indigenous languages. We have been deepening our local connections with pop-up bureaus that move around to communities without permanent on-the-ground coverage.

But we cannot be the only ones. Democracy depends on a healthy news ecosystem, with a wide range of trusted sources. As all media look for new models that will support journalism in the future, there is no single solution — yet. But there are some encouraging experiments.

The federal government has set up income tax measures, including tax credits, to support private Canadian news organizations. It created the Local Journalism Initiative with $50 million to create 160 reporting positions in underserved communities. In the recent Throne Speech, it promised legislation to require the U.S. digital giants, who profit from Canadian news content, to contribute to the creation of that content.

Even digital giants are offering to help where they have hurt. In March, Facebook pledged an additional US$100 million for its Facebook Journalism Project to fund local reporters — on top of the US$300 million already committed. Just this month, Google announced a billion dollar investment to start paying publishers to create and curate their content for the new Google News Initiative.

It is our hope that all of these initiatives will strengthen journalism for Canadians. We know from experience that the key to trust, to social cohesion, to civil discourse, is local news. It is where connections begin. When we recognize the power of local, the power of community, we are stronger as a nation. Local news matters for all of us. 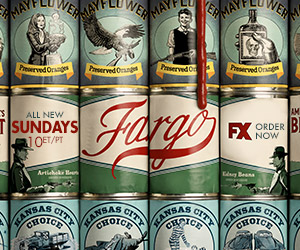