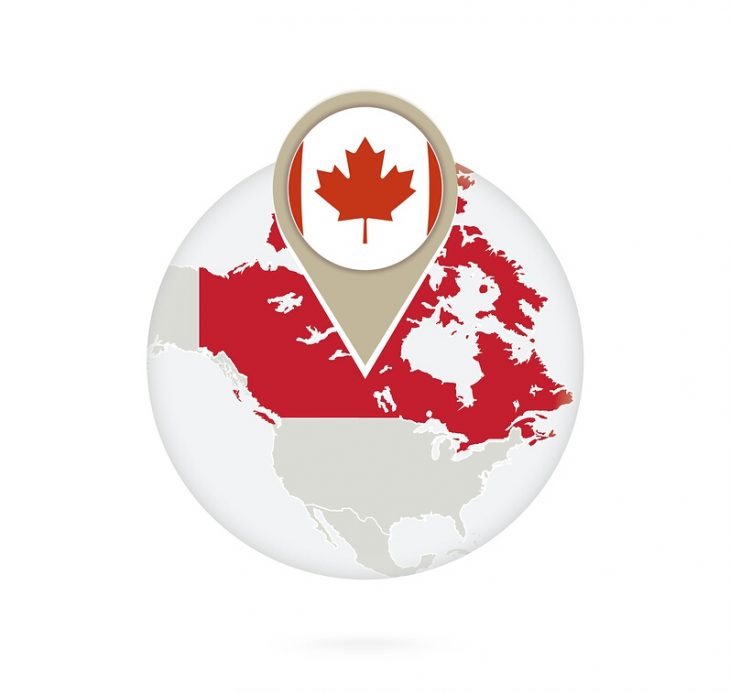 Canadian TV industry doesn’t reflect that our values are unique

IN 1983, DORIS ROBERTS and James Coco appeared in an episode of the freshman season of the ground breaking medical drama St. Elsewhere. The episode, “Coco and Arnie,” would eventually net both actors Emmy Awards for their portrayals of an aging homeless couple. But the impact went far beyond the red carpet. Coco and Arnie caused shockwaves, sparked conversations, and helped to launch a shift in how people thought about the problem of homelessness.

It’s no surprise that TV influences social policy. It comes into our homes, and is watched – even in our age of declining audience share – by millions of people every night. Millions also pick up newspaper, or buy a CD or musical recording, but a middling show draws more viewers than all but the top bestselling book. It’s not hard to reach for examples of TV drama’s influence. It’s said that Dennis Haysbert’s portrayal of wise, steady David Palmer on the first seasons of 24 helped pave the way for Barack Obama. Glee helped shape views on sexuality and bullying. Will and Grace did more to mainstream gayness than a hundred well-intentioned Sundance indies. And it’s not like this is a new phenomenon. Go back beyond St. Elsewhere, and you have James at 15, Roots, and the sitcoms of Norman Lear, sparking conversations in living rooms across the United States.

Though there is a very vocal cohort who love nothing better than to deride it at each turn, Canadian TV has not been immune to this phenomenon. Intelligence dealt with privacy issues, drug policy and Canada’s relationship with the U.S. in a compelling way. DaVinci’s Inquest showed the side of Vancouver that hasn’t been seen before. Prairie Giant and Trudeau explored our political history, Slings & Arrows’ loving portrayal of Stratford not only made high art a royal romp, it attracted worldwide remakes, including one that was one of Brazil’s highest rated shows. And whatever you think of Little Mosque on the Prairie, it was an important milestone in normalizing and de-othering Muslim communities in Canada. Look at the U.S. today – it’s still not ready for the joking, gentle, normal portrayal of that much-maligned CBC sitcom. They tried a version of it a couple seasons ago, and it was utterly painful – one terrorist joke after another.

I once worked for a noted Canadian documentary producer who was making his first foray into producing TV drama. We were doing an episode of a series that tackled an issue that he’d previously explored in one of his docs. I pointed out that if you added up all the people who screened his doc at festivals and on Newsworld, the drama treatment we were doing would reach ten times that audience in a single night. And it did.

Stories reach people. Lots of people. So they matter.

There was a fascinating survey released by Abacus this week that illustrates why all of this is important. Abacus polled 1500 people to create a map of the “moral compass” of the population in both Canada and the United States. The results are startling. Canada emerges as profoundly more secular, progressive, and – surprisingly – libertarian than the United States.

Much of what’s revealed in the survey (and you really should go and read the whole thing,) may not surprise you. Canadians are more accepting of same-sex marriage, drug use, assisted suicide, and pornography than those in the U.S.  But we’re also way more sanguine about having a baby out of wedlock. And abortion is a settled issue.

Why is that important?

Because, in addition to sparking social conversations, TV programs have the ability to reflect a society, and thereby strengthen common values and community. There’s something powerful about seeing something normalized by being portrayed on screen as a matter of course.

This is a cultural argument for telling your own stories that has been out of vogue in Canada for a decade, as Conservative values (which you’ll notice in the Abacus survey, diverge a lot from the Canadian majority) held sway.

A Canada that does not make space for its own storytellers and programs is a country that reflects issues or attitudes that are not in step with the people. In short, you’re inculcating people with narratives that are at odds with what society thinks. It’s profoundly alienating, and potentially distorting. Is crime really that high? Is immigration bad? Is that family with two kids less than you because the parents aren’t married? Everyone says that they’re not influenced by media, though study after study seems to demonstrate otherwise. But on a more basic level, the philosophical question I have is simple. What GOOD is it to give over the vast majority of your broadcast timeslots and media space to programs that don’t reflect an accurate moral compass of your people? What good comes from framing issues that are not controversial here, as still deeply divisive, because your entertainment provider hasn’t caught up?

I get that it’s popular. But is it good? Is it really what we want? And considering that a well-produced Canadian show can now routinely draw over a million viewers, even starting with a severe handicap in terms of PR and advertising, why do we blindly accept that this is the way it has to be?

Canadian produced TV, and the system that makes it, is under dire threat. I’ve written so many 0-2 visa letters for fellow creatives heading south over the last two years, I’ve actually lost count. Not only are we opening our country to things like watching a Canadian story rewritten to minimize or eliminate our part in it (see: Argo); we’re importing attitudes about guns, abortion, and a host of social issues that simply don’t correspond to everyday Canadians’ experiences. That has profound implications for having an informed populace, the state of political debate, social policy priorities, and our culture in general.

Any time there’s an opportunity to actually talk about these kinds of issues, the Canadian system finds a way to sideline creatives. If you look at the CRTC or the CMF, the conversation about Canadian TV seems to be about funding; forever led by voices heavily invested in preserving a system of importing cheap content that diverges – sometimes substantially – from what Canadians believe and feel.

It’s not all bad news. Canadian creatives, shut out of press and coverage that could spark pro-social conversation, engage with their fan bases online. You’d be hard pressed to see the effect of shows like Murdoch Mysteries, Wynonna Earp, X Company, This Life or Lost Girl reflected in Canada’s mainstream media. Children’s shows like The Next Step and Degrassi remain a viable force internationally. But the blackout in legacy media is mitigated by tweeting and blogging that quietly underlines the social values reflected in the Abacus survey – values that seem increasingly divergent from the fear-based path that emanates from our principal cultural supplier to the south.

The Abacus survey puts Canadians as 26% more likely to support physician-assisted dying than Americans. That’s a huge difference. Lo and behold, next year you’ll be able to watch a Canadian TV drama about it, Mary Kills People, from Tassie Cameron (Rookie Blue). I wouldn’t hold your breath waiting for the sympathetic American version.

But it does make you wonder how else we could change the conversation if we were making even more shows that spoke to our values, instead of forever chasing the U.S. or foreign sale.

Originally from New York City, Denis McGrath’s writing has taken him from Vancouver to St. John’s, and from L.A. to Cape Town.

Recent TV credits include Aftermath, XCompany, Continuum, Bitten, and Less Than Kind. Denis has multiple CSA Nominations, and won a WGC Award for his miniseries Across The River To Motor City. He’s contributed to CBC Radio, written and produced plays and documentaries, blogged extensively on the subject of Canadian TV, and taught at Ryerson University. He serves on the Writers Guild of Canada National Council. This column represents his personal views and is not representative of or endorsed by the Writers Guild of Canada.