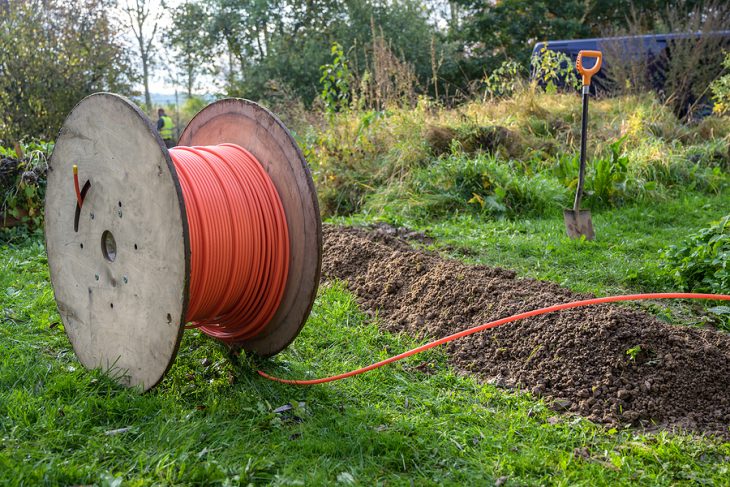 The Field of Dreams business philosophy

IF YOU BUILD IT he will come.

Often misquoted as “If you build it, they will come”, the mantra from “Field of Dreams” has become a metaphor driving many business plans.

Unfortunately, reality shows that if you build it, whatever “it” may be, you improve the chances for them, whoever “them” may be, to come.

The Field of Dreams business case philosophy has been a driving force behind many government broadband programs. Just get broadband built, people will sign up. Build broadband pipes into this community and knowledge-based workers will work from home. Build municipal fibre networks, and companies will relocate and expand. Employment will skyrocket.

Build it and they will come.

And if you subscribe to that view, what if we apply that philosophy to improve broadband adoption among low-income households.

We know that broadband adoption rates vary with income. Fewer low-income households have broadband connections than higher income households. According to Statistics Canada’s 2020 Canadian Internet Use Survey, 93.6% of Canadians have access to the internet at home. That sounds pretty good, but there is tremendous variability based on income: only 80.9% of Canadians in the lowest income quartile have home internet, compared to 99.6% in the highest income quartile.

Internet access cannot be considered a luxury. That’s why the overwhelming majority of low-income households have access to a wide range of heavily discounted broadband services, such as Rogers Connected for Success, TELUS Internet for Good, or nationally under ISED’s Connecting Families umbrella.

Unfortunately, we have learned that it isn’t enough to offer low-priced computers and $10 per month broadband. Indeed, as Georgetown University economist Scott Wallsten writes [pdf, 1.8MB], the FCC conducted studies associated with its Broadband Lifeline service testing “consumer responses to a range of issues, including preferences for speed, the effects of different levels and types of discounts” Surprisingly, the FCC found “only about ten percent of the expected number of households signed up, even with the price of one plan set at $1.99 per month.” The research also found a significant avoidance of digital literacy training classes. “In one project, many participants were willing to forego an additional $10 per month savings or a free computer in order to avoid taking those classes.”

As we continue to make significant progress ensuring all Canadian households have access to broadband, we need to conduct more research to learn the non-price factors that are inhibiting people from connecting to the services at their doorsteps.

It isn’t enough to say that we built it; now we have to make sure everyone comes.

Mark Goldberg is a telecom consultant and co-founder of the Canadian Telecom Summit.