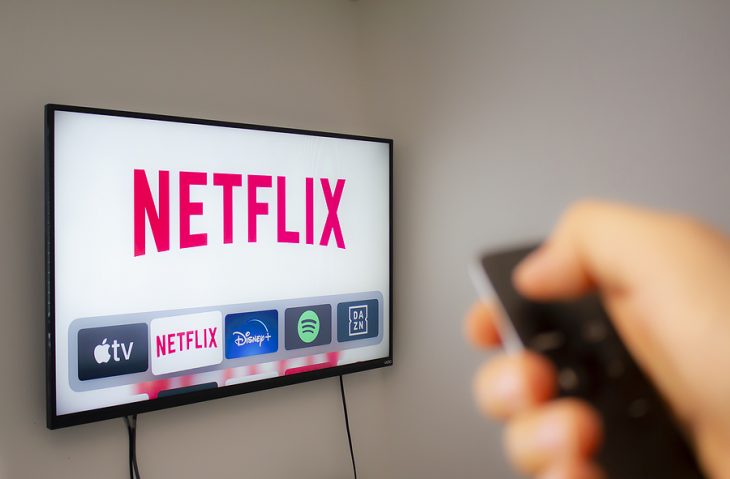 IN JUNE 2022, the House of Commons passed Bill C-11-3, the Online Streaming Act, to amend Canada’s 1991 Broadcasting Act. The bill was then sent to the Senate for study and debate. The Senate’s Transport and Communications Committee (TRCM) began its pre-study of C-11 in early June, and has so far heard nearly 130 separate witnesses. It is unclear precisely when TRCM will submit its report and recommendations about Bill C-11 to the Senate, but the latter is expected to sit from now until Dec. 22, 2022, and to resume sitting in early 2023, perhaps as early as January 30.

Some parties, possibly hoping that C-11’s rapid enactment will quickly lead to more spending on Canadian program productions by foreign streaming companies, have been urging the Senate to pass it speedily, arguing that this bill or its issues have been studied for years. Others have acknowledged that C-11-3 will need at least a few ‘key’ amendments.

The question for TRCM (and ultimately the entire Senate) is whether just a few well-considered amendments will suffice. Quite apart from the major public-policy issues raised by Bill C-11, including the regulation of user-uploaded programs, the transfer of effective power from the CRTC to Cabinet and the degree to which the CRTC ought to be able to intervene in disputes between all broadcasting undertakings (rather than just licensed distribution and programming services), the bill ought to also meet basic standards for writing laws set out over the last century by the Uniform Law Conference of Canada (ULCC). The basic premise of these standards is that statutes be logically organized and “written simply, clearly and concisely.”

Unfortunately, while it is often said that the Devil is in the details, the lack of time that has plagued both the Commons’ Heritage Committee and the Senate’s TRCM has left many problematic details intact.  Unclear or missing language in Bill C-11 may well wind up in Canada’s courts, delaying a smooth and rapid infusion of money and other resources into Canada’s broadcasting system. Whatever else it decides to say about major public-policy issues, therefore, TRCM should ensure that Bill C-11 is clear and coherent. Right now there are dozens and dozens of problems, both small and large, as FRPC discovered when it studied the Broadcasting Act proposed by C-11, word by word.

C-11-3 has at least 204 issues, ranging from vague or ambiguous wording, imprecise translations and conflicts between sections, as well as serious gaps in due process. This note offers examples of some of these problems; our research paper on these problems and a related database is available on FRPC’s website (www.frpc.net).

Clear wording in Bill C-11 will make it easier for the CRTC to implement Parliament’s new broadcasting policy, and for those subject to the new Act to obey it. An important issue involves new or recently-coined terms:  while it is prudent practice to define such words, Bill C-11 uses and does not define words like “disinformation” (3(1)(s)(v)), “discoverability” (3(1)(q)(i)) and “feedback” (5.2(2)(g)).

Bill C-11-3 uses wording that is ambiguous or vague

C-11 also effectively removes social-media services of online undertakings from the scope of the Broadcasting Act when they transmit programs over the Internet that are “ancillary to a business not primarily engaged in the transmission of programs to the public and that is intended to provide clients with information or services directly related to that business” (2(2.3(a)).  Words like “ancillary”, “primarily”, “intended” and “directly” lack clarity, and wind up giving the CRTC more discretion than it already has: it will have to interpret this section to decide which social-media services of which online undertakings it covers.

Last, but by no means least, Bill C-11 is filled with gaps. This is most obvious when it comes to registration, the 21st century replacement for licensing. Bill C-11 empowers the CRTC to make regulations “respecting the registration of broadcasting undertakings with the Commission” (10(1)(i)) and mentions that the CRTC may require some broadcasting undertakings to be registered (4.2(2)(b)(ii)).

While petitions about licensing matters may be submitted to Cabinet (as with Cabinet’s recent decision to return the CRTC’s decision renewing CBC’s licences to the CRTC for rehearing and reconsideration), there is no such provision for decisions (if any) about registrations. Presumably decisions and orders about registrations could only be challenged before the Federal Court of Appeal?

Gaps in due process are especially significant in the entirety of 5.1 and 5.2, granting major procedural rights to official language minority communities (OLMCs) which are apparently entirely unavailable to all other communities, up to and including a novel and uncertain type of ‘review-and-vary’ power to “alter” its initiatives, policies and decisions involving OLMCs.

Somewhat less obvious are the gaps in the 1991 Broadcasting Act that Bill C-11 ignores. For example,  C-11 leaves intact the impression that the CRTC will consider “any complaint or representation” about broadcasting (18(3)) even though the CRTC delegated effective responsibility over complaints about broadcasting years ago to various non-CRTC bodies such as the Canadian Broadcast Standards Council and the Commissioner of Complaints for Telecommunications and Television Services. The CRTC’s 2020 Communications Monitoring Report does not even mention the numbers of complaints received by the CRTC (or the CBSC and CCTS). If Parliament wants the CRTC to consider or report on Canadians’ complaints about the broadcasting system, it should clarify this gap.

Conclusion:  the Senate and the House should fix Bill C-11’s problems before enacting it

FRPC supports the passage of Bill C-11 to clarify the role and responsibilities of online broadcasters in Canada. The risk for Parliament and the cultural sector is that if numerous drafting errors in C-11 remain uncorrected, the first decisions made by the CRTC under a new Broadcasting Act may well be hauled before Canada’s federal courts. This will delay the new law’s implementation for months, if not years. Even worse, since the courts’ true role is to interpret, not to make, laws, gaps in the new Broadcasting Act may wind up back in Parliament’s lap, starting with the House of Commons and again proceeding to the Senate.

The Senate can and should help the House to pass a well-written bill that will bring Canada’s broadcasting regulation into the 21st century. To do that, it must not just tackle a few major policy issues – it must also take the Devil out of C-11’s details.

Monica Auer is the Executive Director of the Forum for Research and Policy in Communications (FRPC).