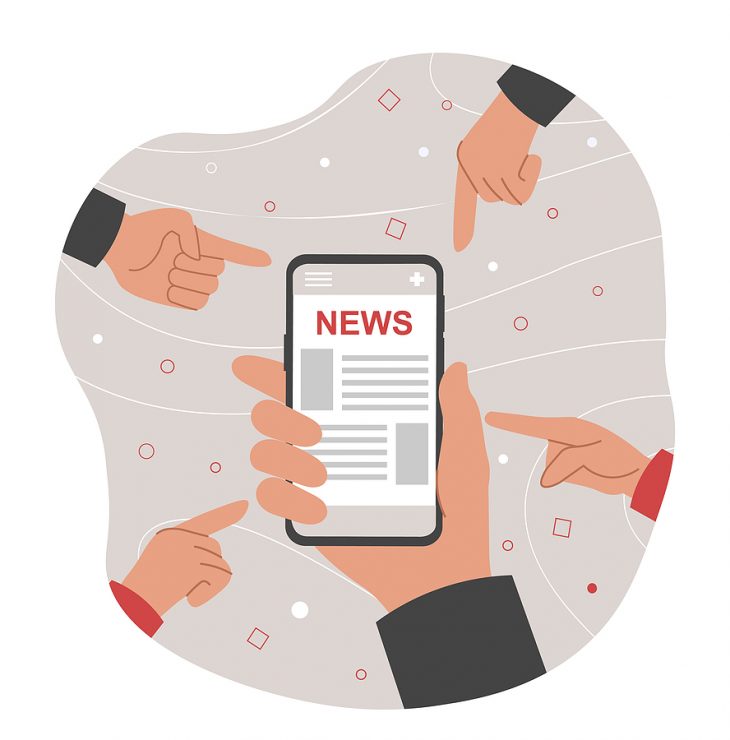 This is the second article in a two-part series. For part one, please click here.

BILL C-18, THE Online News Act, is being discussed in committee. The stated purpose of the act is “is to regulate digital news intermediaries with a view to enhancing fairness in the Canadian digital news marketplace and contributing to its sustainability, including the sustainability of independent local news businesses.”

The motivation for the act stems from the idea that local newspapers do not get the appropriate recompense for news that they produce but that reaches the public via digital platforms and that platforms have inordinate market power that can be misused.

To rectify the situation, the act contemplates a bargaining process and, if needed, final arbitration, between platforms called Digital News Intermediaries (DNIs) and news organizations called Eligible News Businesses (ENBs), as discussed in part one of this series.

To rectify the situation regarding fairness, s.51 of the bill provides any DNI

… is prohibited from acting in any way that

(a) unjustly discriminates against the business;

(b) gives undue or unreasonable preference to any individual or entity, including itself; or

(c) subjects the business to an undue or unreasonable disadvantage.

The breadth of this prohibition renders any DNI potentially liable for any ranking or moderation decision that has any negative impact on an ENB. An aggrieved ENB can bring the matter before the CRTC who will judge the complaint.

This is coupled with reverse onus provisions in s.68 providing that the DNI alleged to have engaged in the behaviour has “the burden of establishing that any discrimination is not unjust or that any preference or disadvantage is not undue or unreasonable…”

So, for each complaint, the DNI will be required to prove that the impact of the ranking or recommendation or any other action that is alleged to have negatively impacted any ENB is not unjust, undue or material. This requires a DNI to prove a negative, for each complaint, which will likely lead to most allegations of preference or disadvantage to be determined to be “undue”.

This provision shows a complete misunderstanding of the activities of DNIs.

DNIs make millions of ranking decisions each day – each of these decisions could be subject to potential complaint by an ENB displeased with the ranking of its information.

DNIs also routinely obtain authoritative information from non-news sources. For instance, DNIs typically draw Covid-19 information from recognized government sources rather than news sites. Every instance where this occurs could also be subject to potential complaint by an ENB. All of these decisions are made by computers using artificial intelligence.

The CRTC has the power to punish any violation of the act’s provisions with administrative penalties of up to $15M per day per violation. Given the scale on which DNIs operate, and the ease with which ordinary DNI activities could be held to violate this provision, this represents an unquantifiable and unacceptable risks in penalties for DNIs.

It is justly considered a game killer by DNIs.

Applying a system of review of single decisions to a process driven by AI that makes millions of decisions each day just does not make sense.

The entire part of the bill dealing with undue preference has to be rethought and redrafted to fit the realities of the Internet.

More appropriate could be a provision along these lines:

Whether a solution along those lines or another more Internet attuned provision is chosen, the system set out in Bill C-18 does not work and should be abandoned.