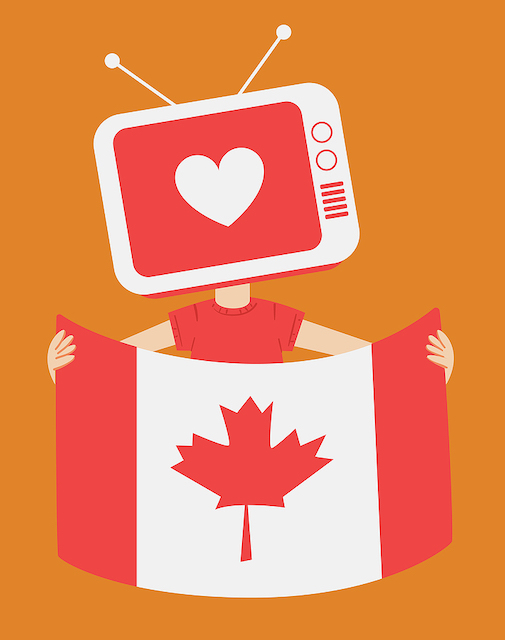 The truth of this simple statement should be self-evident. The link between creator and creation is well-recognized, from their fans and arts scholars to the relationship at law between “authors” and “works” under the Copyright Act.

And since “Canadian content” is typically creative content – in the broad sense of the word, it is art – such a statement should sit at the core of the expressly cultural legislation that is the Broadcasting Act, which is fundamentally about supporting Canadian content.

Yet months into Bill C-11, the debate about the definition of Canadian content under the bill has often lost this fundamental point.

Some of the recent arguments about what truly is Canadian audiovisual content would appear patently bizarre if applied to other media and other nationalities. The Mona Lisa was commissioned by a wealthy Florentine silk merchant, but that does not make it any less Leonardo da Vinci’s painting, nor does its current ownership by the Louvre in France transform it from a work of the Italian Renaissance into a French painting.

Owners or financiers don’t become artists simply by spending money on art or obtaining title to it, nor do they change its national creative character. William Shakespeare’s Hamlet is universally recognized as an English play, notwithstanding that it is about a Danish prince in Denmark. Its setting in what is now called Helsingør does not make Hamlet a work of Danish dramatic literature. The 1954 film, 20,000 Leagues Under the Sea starring Kirk Douglas was written and directed by Americans and produced by Disney in the United States. It is an American film – it is not a French film just because it was adapted from the French novel by Jules Verne.

In this three-part series of articles, I will lay out the case for the centrality of the screenwriter in audiovisual content creation, in particular with respect to fictional scripted series. In this first part, I will argue that, far from being just one key creative role among many, screenwriters represent the authorial voice of series television. In the second part, I will look at three common arguments on the definition of Canadian content that miss the mark, because they misunderstand how film and television are made, and how English Canada differs from other countries. And in the third and final part, I will describe how all of this links to Bill C-11, in particular with respect to section 3(1)(f), and how simply applying the status quo 6-out-of-10 CAVCO point regime to the post-C-11 broadcasting system risks cutting Canadian screenwriters – and, by extension, Canadian voices – out of that system, thereby undermining the very thing the bill is intended to accomplish.

The role of the screenwriter

To begin, it is vital to understand how – especially when we’re talking about genres like drama, comedy, and children’s programming – creative work actually happens. It starts with writing. As legendary director Alfred Hitchcock said, “To make a great film you need three things – the script, the script, and the script.”

Despite some popular misconceptions, a film or television script is not an outline, a set of suggestions, or “just the dialogue.” It is, fundamentally, the production on paper. A script describes all the meaningful action that will take place on screen. It contains virtually all the lines to be spoken and establishes the characters who speak it. It describes the settings, locations, mood, and themes. It tells the beginning, middle, and end of the story. It describes the sets to be built and the props to be obtained or manufactured. It is the narrative of the production and the roadmap for everybody who works on it subsequently. It is what the producer finances and produces, the dialogue the actors memorize, and what the director directs. The script is ground zero for the artistic vision, from art direction to wardrobe to pace, tone, and style.

In dramatic television series, the importance of the scripts – and the writers who write them – is especially pronounced. As stated by television critic Tim Goodman in a 2018 article for The Hollywood Reporter, “Television is a writer’s medium. Always has been. …Great dramatic television is serialized; the stories are ongoing, often from season to season, weaving a vast, multiple-hour tale.” Comparing series television to the novel, Goodman says, “in television, the actual telling of the story is everything—the narrative flow of that story and the character development within that story solidify greatness, if present.” It is difficult to overstate this fact.

The current Golden Age of American television was born in the 1980s with the rise of the showrunner. A showrunner is a writer-producer who is the chief custodian of the creative vision of a television series and whose primary responsibility is to communicate the creative vision of that series through control of both the writing process and the production process – often from the pilot episode through to the finale. Showrunners are often the creators of their shows, and are more closely associated with their creative success than anybody else. See The Sopranos’ David Chase, Breaking Bad’s Vince Gilligan, and I May Destroy You’s Michaela Coel. In Hollywood, showrunners are part of a star system and attract much publicized, top-dollar deals. Where content is truly king, companies know to invest in great writing.

Creative failures can be just as illustrative of this as successes. If you didn’t like how the final season of HBO’s Game of Thrones ended, who did you blame? If you’re like most viewers, you weren’t mad at the actors, directors, producers, crew, or novelist George R. R. Martin. If you felt let down by the show’s ending, you probably blamed the showrunners, David Benioff and D. B. Weiss. And you were right to do so, because they were the ones who were responsible for the fundamental creative decisions about how that story resolved.

There are now a significant number of talented, experienced Canadian showrunners, and they are the creative forces behind their shows. Ins Choi took his experiences growing up in a Korean-Canadian family and turned them first into a play, and then into a television show, as co-creator of the hit CBC sitcom, Kim’s Convenience. Jared Keeso and Jacob Tierney bring a uniquely Canadian sensibility to their show Letterkenny, streaming on Crave. Joseph Kay is the creator/showrunner of Transplant, the highest-rated Canadian drama in 2020, and a critical success on NBC. Floyd Kane created Diggstown, about a Black lawyer navigating law and life in Nova Scotia. Black screenwriters Marsha Greene and Annmarie Morais developed The Porter, and put together the first all-Black Canadian writers’ room. Indigenous showrunner Ron E. Scott has been responsible for Blackstone and Tribal, both of which deal with issues affecting Indigenous communities in Canada, such as pipelines, the right to clean water, social services, and missing and murdered Indigenous women. And Dan Levy’s Schitt’s Creek has garnered numerous accolades in Canada and the United States, thanks to his unique creative vision.

In film and television production, there are numerous creative and non-creative roles, all of which are important contributors towards putting a project on the screen, and the Canadian system should value all of them appropriately. Yet the fact remains that, in serialized television, whether on traditional broadcast or streaming services, no other role is as creatively foundational as the showrunner and the screenwriters in their writing room that they manage. They are the authorial voice of the medium, and the Canadian authorial voice of Canadian content. The Canadian broadcasting system must place them at its centre.

Neal McDougall is the acting co-executive director of the Writers Guild of Canada. 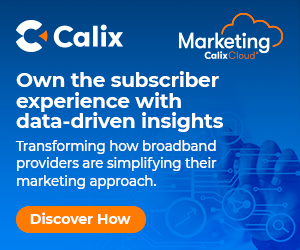