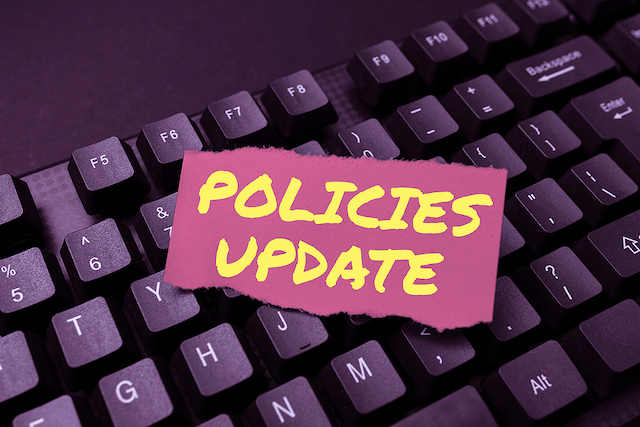 Instead of fostering competition for telecommunications services, it has under the tenure of its chair and CEO slowly but surely rendered decisions that entrench and protect the largest companies. I argued that this contradicts the Liberal government’s 2019 direction to the CRTC to promote “competition, affordability and consumer interests”, and the result has been the suffocation of a once-promising competitive internet service sector, and the complete dashing of any hopes for a competitive wireless market.

Since that time, the CRTC is still stuck in a quagmire of backlogged decisions and urgent priorities, has not been issuing important decisions that will impact the future hope of competition, and its chair was called to the carpet by the House of Commons Industry Committee to explain this. On top of that, the institution has faced probes by the Information Commissioner and the Integrity Commissioner.

A year later, however, there is cause to be more optimistic. In May, François-Philippe Champagne, minister of Innovation, Science and Industry, announced a revitalized policy direction (formally: Order Issuing a Direction to the CRTC on a Renewed Approach to Telecommunications Policy) that, in the minister’s own words, directs the CRTC to “Enhance wholesale Internet access and competition for more affordable Internet”, “Increase mobile wireless competition for more affordable cellphone plans”, “Improve consumer rights so Canadians can make better-informed choices”, “Speed up service deployment and universal access”, and to “Build better regulations”.

In short, Minister Champagne has told the CRTC to get its act together, and to move diligently and quickly to do so. Not only did the minister do that, he revoked a controversial 2006 policy direction from Maxime Bernier (then the Conservative’s Industry minister) telling the CRTC to “rely on market forces to the maximum extent feasible”. Gone now is the excuse the CRTC once might have had to justify doing nothing, in the face of clear access and affordability issues. Gone too is the need for the mental and rhetorical gymnastics involved in reconciling the 2006 policy direction with the 2019 policy direction.

Critics, arguing that the Liberal government has been apathetic about telecom, are skeptical that the proposed policy direction is a tokenistic paper tiger. Indeed, it remains to be seen if the proposed policy direction can survive a required public consultation, which surely will elicit a massive assault from the large cable and telecom companies. Then, it remains to be seen if the next CRTC chair will be up to the challenge of implementing this bold set of marching orders, while also stickhandling contentious reform to the Broadcasting Act. For the time being, there is reason to be optimistic.

Geoff White is executive director and general counsel of the Competitive Network Operators of Canada. Geoff also teaches Communications Law, and was an advisor to the Broadcasting and Telecommunications Legislative Review Panel.