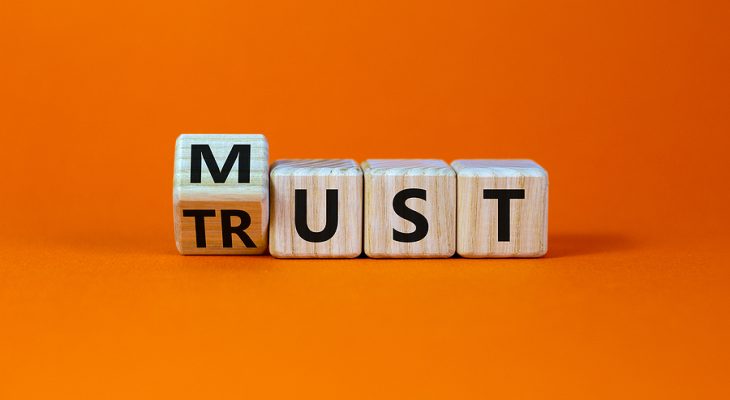 And four fixes which need to be applied

THEY BLAME GOOGLE AND FACEBOOK for the blow to the bottom line and social media for their shrinking audience, but mainstream news organizations may fail for another reason. Most consumers no longer believe they tell the truth, the whole truth and nothing but the truth.

Newspaper and TV outlets have largely ignored the erosion of trust in their brands while focussing on their revenue crisis.

While understandable, it reminds me of the early 2000s when my peers were warning that online news would undermine the broadcast news model. We were met with scepticism and some ridicule.

Today, the leaders of major news organizations don’t seem to realize the declining trust in their credibility is as much a threat to their future as plummeting ad revenues. Their only product is credibility. There are thousands of news sources and if consumers don’t believe what they read, hear and see they will go elsewhere.

A recent Gallup poll in the United States, shows only 9% of respondents say they have “a great deal” or “a fair amount” of trust in the news, while 31% have “partial trust” of trust and confidence in the media to report the news “fully, accurately, and fairly.” six in 10 have “not very much” trust (27%) or “none at all” (33%).

The Edelman’s Annual Trust Barometer of 1,500 Canadians was equally distressing.

So why have so many people lost faith in mainstream news?

If consumers don’t know what your standards are and how you report, why should they trust you? Add it all up and maybe it’s not a mystery why people are turning away from mainstream news.

So what can those outlets do to reverse the decline in trust? Or has the tipping point been reached?

If the decline in credibility is not a priority for news executives, they are ignoring something as important as shrinking revenues.

Loss of trust is not just another trend in audience decline, it’s an existential threat.

Mark Sikstrom (right) was the editor of journalistic policy and practices for CTV News for more than a decade and a member of the ethics committee for the Radio Television Digital News Association. He helped write the Code of Journalistic Ethics used by the CRTC and the Broadcast Standards Council to settle complaints about news coverage. He is now a media consultant in private practice.