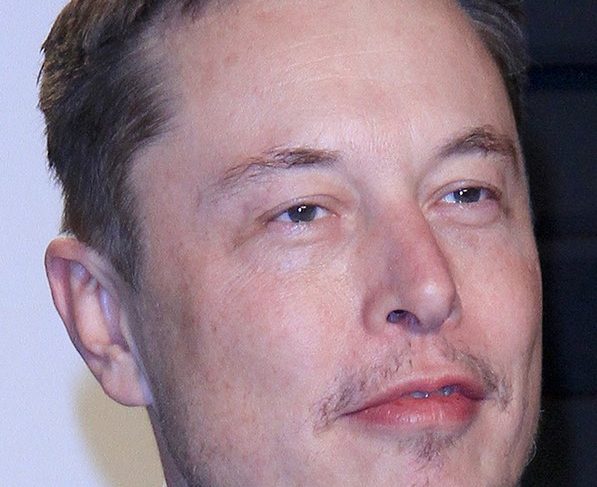 THE TELECOM PRESS in Canada during the past week has been gushing over the news Elon Musk and his company SpaceX has visions of coming here to provide super-fast Internet service to rural and remote Canadians via his Starlink LEO (low Earth orbit) satellite constellation.

Let’s please take a step back. Pause. Take a deep breath. This is not imminent. It may never happen. In fact, it probably will never happen.

First, SpaceX only applied for a BITS licence (Basic International Telecom Service). My company AurorA has a BITS licence (in fact I believe AurorA had the first BITS licence provided to a non-facilities based carrier). Such a licence does not provide Starlink the spectrum required to operate in Canada. OneWeb has licensed Canadian spectrum (through 1021823 B.C. Ltd.) and so does Telesat for their proposed LEO constellation. SpaceX hasn’t yet applied for a Canadian spectrum licence (as far as I know).

The model of “connecting the unconnected”, providing broadband Internet service to the 3.5 billion people in the world who don’t have it has been around for decades. I remember the old Teledesic and Skybridge proposals, ICO, Iridium and GlobalStar who all went bankrupt. Iridium emerged from Chapter 11 eventually after a huge amount of drama (see my review of a great book on Iridium). More recently OneWeb which has already launched 74 satellites, went bankrupt in March and before that LEOSat last November. As an aside, even Intelsat went into Chapter 11 bankruptcy protection in May.

Musk’s SpaceX has 362 satellites in orbit, but to actually provide service, plans call for 4,000 satellites just in the first phase deployment. To do this takes money; SpaceX needs billions, and soon, to satisfy its high cash burn rate. It’s not making near enough revenue launching satellites (and astronauts) to cover the costs of unpaid Starlink launches. This is also why it is desperately trying to be included in the FCC’s Rural Digital Opportunity Fund auction to get a piece of up to $US16 billion in funding, even though the company can’t demonstrate it can actually provide service – and may be fudging the latency numbers (hard to prove since you can’t actually test it) !

There are very few investors who can write cheques big enough to fund an LEO constellation. Even large investors like Softbank balked at committing additional risk capital to a single investment like OneWeb. The history of bankrupt constellations bear that out and Covid-19 has made raising money for risky ventures even harder.

Building the business case is difficult. It costs too much money to make money, even for a SpaceX, a company which has re-invented rockets and dropped the price of launching satellites.

“The use case of providing broadband Internet for the unconnected is just not suited for LEO.”

To connect those 3.5 billion people to the Internet requires not only a huge investment in satellites and ground infrastructure (plus legal/regulatory, and non-trivial insurance costs) but also an inexpensive antenna/receiver for the consumer to be able to plug in themselves to access the service. Since the terminals will be in remote, off-the-grid areas they will need to be low power, too. Since the LEO satellites move quickly across the sky, the tracking antenna must be sophisticated, like an electronic phased array.

No one has yet to produce such a low-cost, low power terminal device.

When such a constellation is finally set up, the satellites would cover the entirety of the Earth’s surface. Ninety percent of the time this would be over open water, frozen tundra, wilderness and deserts devoid of people. So, a business case dependent on a use case like consumer broadband would not generate revenue 90% of the time!

In areas like Africa or the Amazon, the surface is covered by jungle and the signal won’t penetrate through thick vegetation, limiting its usefulness.

Finally, how much would people actually pay to use the service ? Has Musk gone out and talked to the people in emerging markets and asked them what they need and what they can afford? What about when that area finally gets served via a cable or fixed wireless that can provide service for an order of magnitude less ? Eventually even Nunavut will get service by one or more sub-sea fiber optic cables.

So where, exactly, are the customers going to come from to justify the immense capital cost of building the constellation ?

The other complex problem LEO constellations must solve before we actually see this service launched is something they create themselves due to the thousands of satellites needed: space debris. Low Earth orbit is already crowded with dysfunctional satellites and other junk. What happens when (not if) a Starlink satellite malfunctions or becomes derelict or collides with other satellites or space debris? The attraction of low cost satellites is they are made with commercial off-the-shelf components for a fraction of what traditional GEO satellites cost. However, given their disposability, we are going to have a huge increase in orbiting junk.

Without strict regulatory oversight (and who would be responsible for this in space?) and the non-zero chance of failures and malfunctions, we could see a runaway feedback loop creating tons of space debris, called the Kessler syndrome. These concerns and liabilities have still not been fully addressed for the large volume LEO constellations.

Until Starlink (or any other LEO sat constellation) actually builds and operates a without going bankrupt, solves the physics of providing low cost, low power consumer terminal equipment and can guarantee they won’t destroy low Earth orbit with 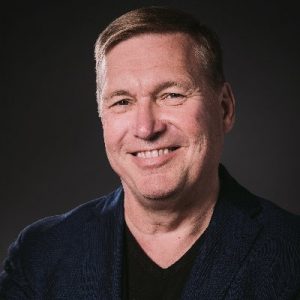 Instead of waiting for Musk, Canadians should take control of their own future and build more Arctic fiber optic cables.

Timo Vainionpää (right) is the owner and president of AurorA International Telecommunications, which was founded in 1994. AurorA provides outstanding service and high quality premium solutions to the wholesale international telecommunications market in Canada, the United States and overseas. Premium voice termination, fraud mitigation and international MPLS circuits are the key services provided to telecom and Internet service providers. A version of this analysis appeared previously on his blog.